I rode off into the distance, and found I wasn't there.

BY RYAN DRAG
6 DAYS AGO
IN LISTEN · MUSIC 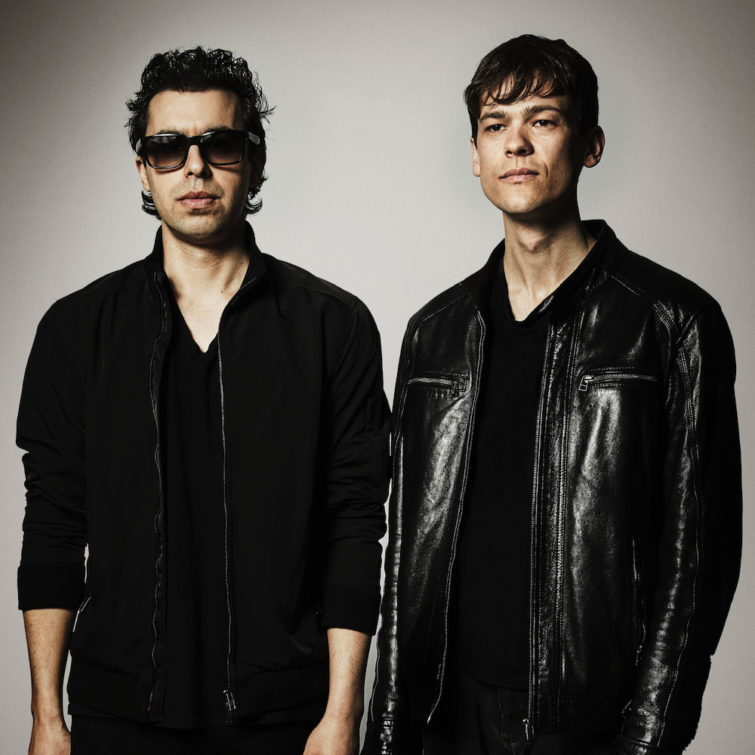 “I need a rescue,” sing/speaks Jared Artaud of the electronic-psych band The Vacant Lots and don’t we all at this point. Their latest single: Rescue, is out April 24th and is an appropriate release for these tumultuous times. The Vacant Lots are a musical duo which seems to have been under quarantine for almost a decade already, and this current single evokes such. Portrayed musically is a feeling of condensed isolation (with a catchy beat of course.) It is the first track to reach mass consumption from their upcoming full-length (via Fuzz Club Records) Interzone, which will hit the market on June 26th 2020. “Interzone, you say?” whispers goat-foot boy whose room stacked with William Burroughs paper-back novels creeps inside your weary brain-folds. Yes. Interzone. The band is aware. Their press release even addresses such. Anyway…

This new track finds the band in familiar territory. If you are already interested in The Vacant Lots’ sound you will dig this song, if you aren’t up-to-speed, well, it is a quality, modern single, comprised of a pummeling beat, synth-phonic bass and delightful electronic swooshes having cocktails with fuzz guitar and laid-back vox. Jared and Brian have consistently produced material that has “heart” and if Rescue is a glimpse into the future LP, the duo is not giving up this vibe.
If further description of the current sound is what you require, this new track (though less abrasive) has definite similarities to another duo, New York’s classic: Suicide. In fact, singer Jared has been working on resurrecting a lot of Vega’s solo works in the past couple of years and even used Alan’s very own Arp synthesizer on the Lots record. Keyboardist and percussionist, Brian recalls:
“Jared and I bounced ideas back and forth while working in seclusion on opposite coasts. We would
just send files to each other until the songs were arranged. Then we met up at the studio in Brooklyn
where we were fortunate enough to borrow Alan Vega’s Arp synth and finished recording with
engineer Ted Young. We then worked with Maurizio Baggio to mix it.”
Ah, as we all wake for another moon cycle and search across streams of unlocked windows while news of illness and revival plant seeds of a new dawn shaking in backyard ponds filled with short-lived goldfish, the best we can do is stay inside and listen to music, send praise to the healthcare workers, and to humanities determination to survive and create. Check out Rescue, why not? From there, listen to some more new tracks then let your mind travel to a mysterious place of vivid imagination you forgot existed before this pause.